The castle of Grinzane Cavour,  the seat of the Food & wine tourism forum,  led hundreds of tourism operators and journalists in the sector to think about the present and the prospects.

Unpublished researches were presented, which allowed to analyze a growing sector. The focus was on Tripadvisor, the largest online travel platform in the world with more than 499 million users, about 760 million reviews, 8.3 million facilities on the site and 255 new contributions every minute. As Valentina Quattro of Tripadvisor Italia explained, "in recent years travelers have become more demanding and looking for unique experiences: hence the idea of starting a platform more customizable and easier to consult to organize tours or experiences.

As the scientific director of the forum Roberta Milano added, "today we need to go beyond the word "tourism": those who arrive in an area do not want pre-packaged packages but are looking for authentic experiences". A concept that goes well with the offer of Langhe and Roero, which in recent years have seen more than positive growth. The numbers say so: according to data from Tripadvisor, if between 2017 and 2018 the volume of users who have viewed content related to Italy grew by 1.6 percent, the views of Langhe and Roero have increased by 20.8 percent.

The Unesco hills remain linked to the offer of the Truffle Fair, with a peak of interest in October, then go down during the winter and back up in spring. 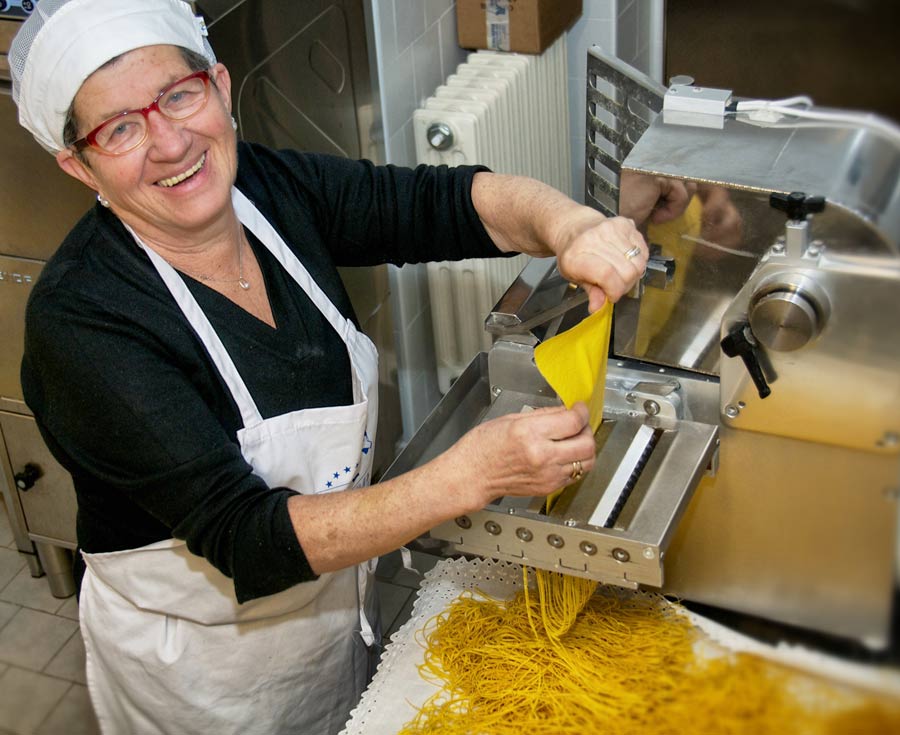 "In absolute terms, it is above all the Swiss who are looking for the area around Alba, followed by the French, the English, visitors from the United States and Germany," explained Valentina Quattro. "Visualizations of Poles increased by 154 percent, while those of Canadians and Danes increased by more than 70 percent.

Tripadvisor data show the growth in bookings of the food and wine category, which in the last year in Italy has risen by 53 percent. The highest growth was in distillery tours (779 per cent), followed by chocolate tasting (195), but also in oenology (67), cooking classes (58) and gastronomic tours (45).

In the Langhe, Tripadvisor users have used the platform to book private visits and food and wine, but there are also those who have booked themed cultural tours and outdoor activities. Roberta Milano, scientific director of the Food & wine tourism forum, commented: "The Unesco hills have a wide offer from an experiential point of view. We still need to improve the digital aspect, a fundamental tool for communicating today". In fact, Piedmont in the ranking of bookings via Web is only ranked seventh together with Liguria. 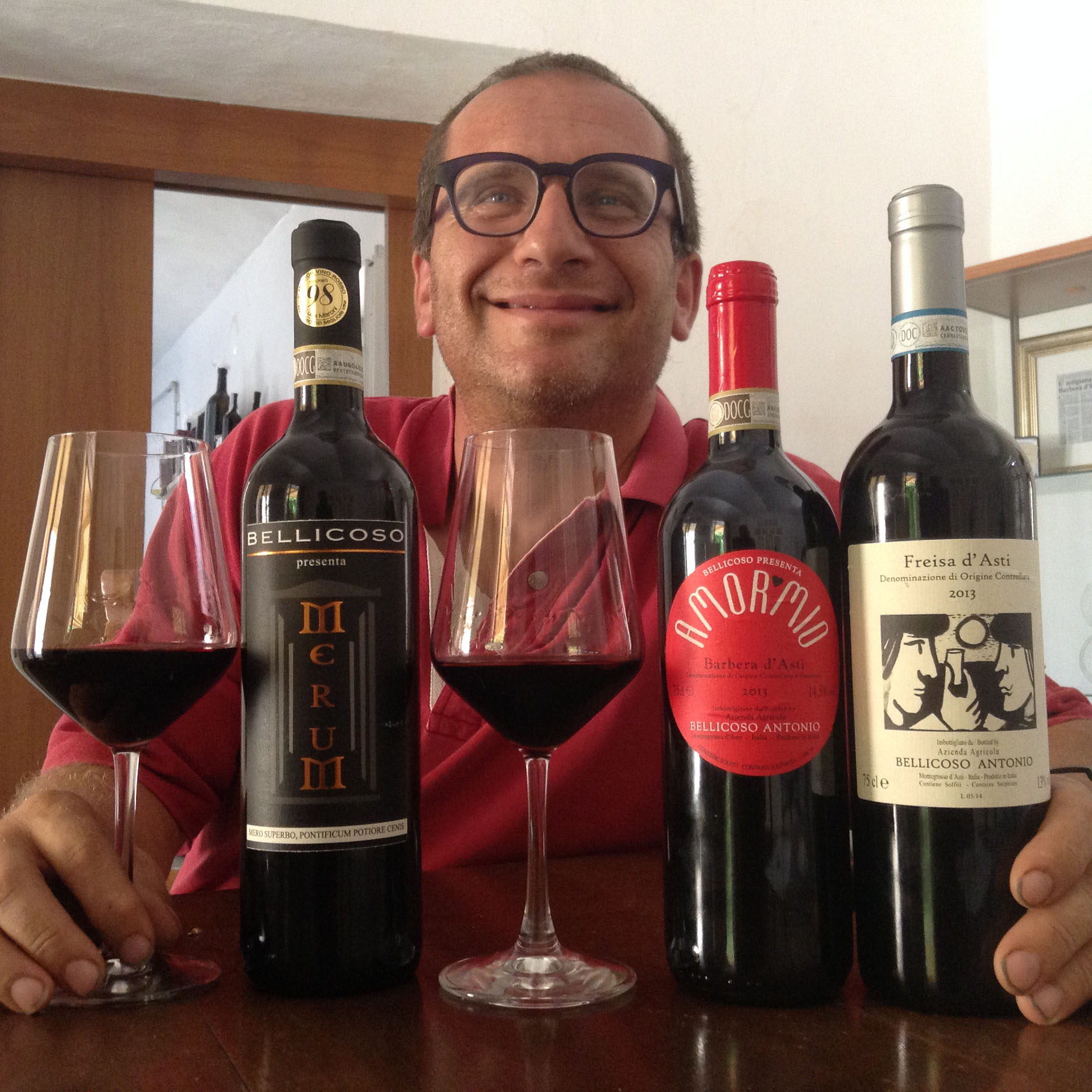